Days out for the family

There are many attractions in The Brecks and most are suitable for all the family. Adventure at High Lodge, wild animals at Banham Zoo, amazing underground history at Grimes Graves, mini-bug searching at our many nature reserves, children’s activities at the museums and other attractions. Gressenhall Museum is especially children friendly, with cart-rides, interactive exhibits and lots of animals. We are also very fortunate to have the Mid Norfolk Railway which runs from Dereham to Wymondham, so hop on and enjoy the ride!

The five main towns of Breckland are: Attleborough, Dereham, Swaffham, Thetford and Watton.  Each of these towns have their own Things to Do;  Attleborough has the famous Peter Beales Roses that is a magnificent day out for the whole family and also you can have something to eat at the Rosarium Cafe.   While in Dereham you can ten pin bowl your heart away at Strikes of Dereham or play the ‘getting out of the room’ puzzle at Puzzlescape.  Or for something that can be more relaxing, you can have a leisurely game of golf at the Dereham Golf Club.  Swaffham has its museum and that’s a great place to become informed while those who prefer action, there is Anglia Karting at Pickenham near Swaffham.  Thetford has the world famous Dads Army Museum for those of you who can remember the hilarious series, while for the younger ones Fun 2 Play is a great place for the kids to have some fun.  Watton has a great Sports and Social Club with both Indoor and Outdoor sports for all ages.  For a great memorabilia location and maybe a present or two, there’s Watton Antiques and Collectables Centre.  There are over 100 different attractions and things to do with the kids that we cover in both Breckland and in Norfolk as a whole.  Just click the search attractions link at the top of the page to find out something you can enjoy. 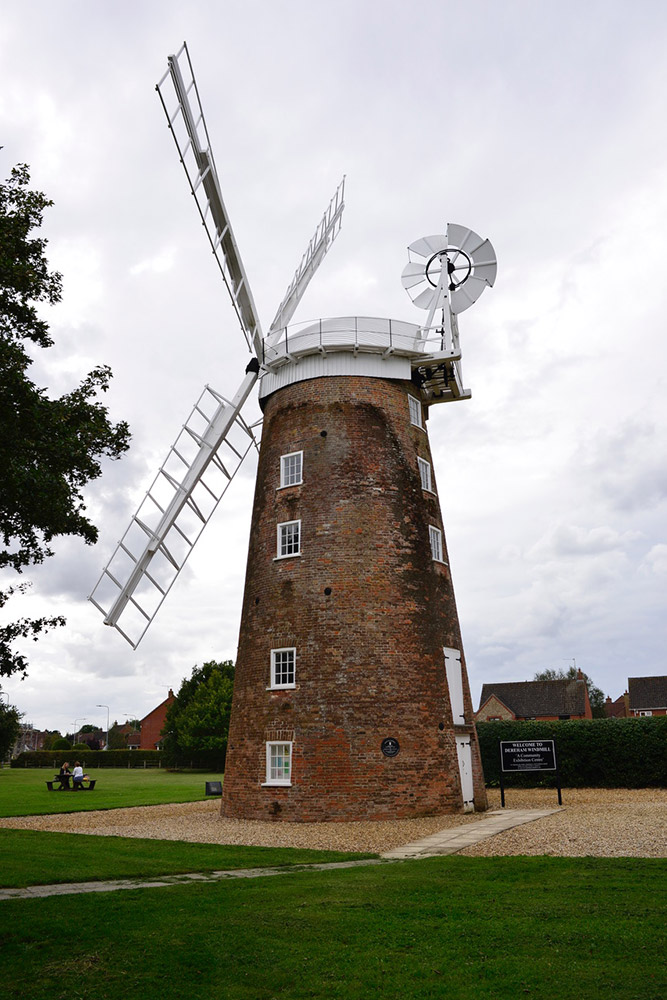 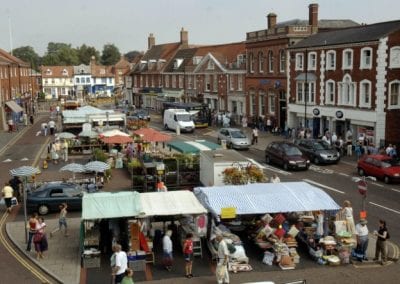 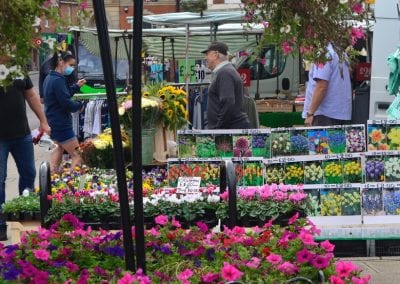 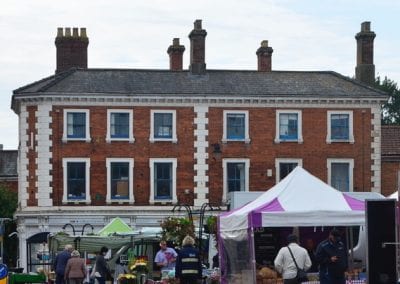 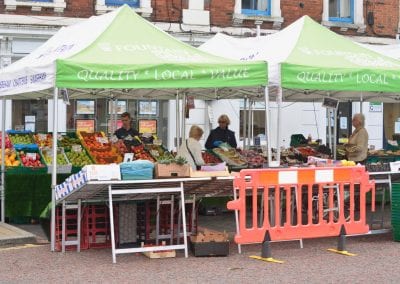 If you have a special interest in Art & Culture, we have galleries and museums, stately houses and many local groups and societies. Many of our local museums, found in most towns and even some villages, there are often paintings, sculptures and other cultural objects by local people or connected to the local area. Some renown artists, writers and musicians came from this area and you may bump into some well-known people of the present day while you are walking around our towns and villages. There are very active theatrical and musical groups in Breckland and there are outdoor concerts in Thetford Forest in the Summer. Festivals, carnivals and exhibitions are always going on and information on those will follow.

Breckland has some great live theatre at Dereham Theatre Company and live music at High Lodge Forest Centre Thetford. From big, open-air stages, where you are able to see internationally renowned stars to some smaller venues where you may well get to see some stars of the future. There are also lots of pop-up events, put on by local groups, often with talent which would be at home in a West End Show.  There are some great Nightclubs and Bars that can ensure your party the night away at The Ice Nightclub in Thetford and The Metro Nightclub and Bar in Dereham and disco away at G’s Bar Dereham.

Further afield around Norfolk there are some great Piers to visit which have their own nightlife and entertainment and of course some great beaches.  The Britannia Pier at Great Yarmouth has its own Theatre which shows some great productions as does Cromer Pier where you can also see pantomimes.  Hunstanton Pier has some great bingo and family entertainments.

Some of the big events throughout the year are held in Thetford Forest. Up-to-date information can be found on the Forestry England website. Some big names are always on the programme and this year is no exception, with some of the concerts sold out already.  To find out what else is going on in and around Thetford, Leaping Hare has listings which include talks, shows, etc. They are also the main box office, where you can purchase your tickets for most events in the area.

In Dereham, The Memorial Hall has regular shows and classes. The cinema shows the latest releases. Many of the pubs in and around the town have live music. One of Dereham’s regular events, gaining much notoriety, is The Blues Festival.

The other towns in the area have lots of different things going on too. There’s the Jazz Club in Swaffham, events in the Queen’s Hall in Watton and the Connaught Hall in Attleborough which has always got something happening too.