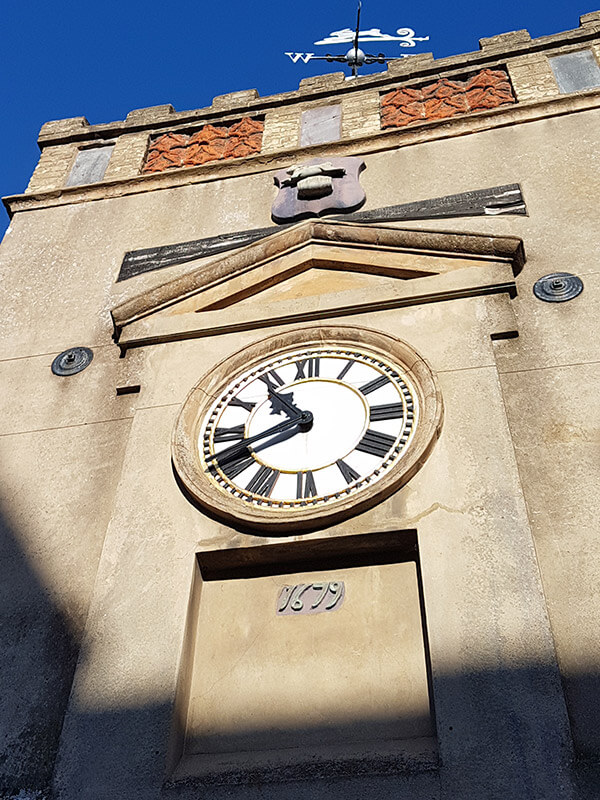 Watton is a small market town with a good selection of shops and a weekly market held along the High Street. With plenty of local history, the museum in the Town Hall is worth a visit as is the Antiques Collectables Centre. There’s also The Wayland Dragonfly art gallery which regularly hosts exhibitions and located in the Old Police Station, which is where the Local MP currently has his office.

For some indoor and outdoor sports and a drink after, the Watton Sports and Social Club is ideal or visit the Full Fitness Gym and Climbing Centre for more activities.  For fun for the kids there’s The Wonder Wood indoor play area and cafe.

For some places to eat in Watton and great food you have The Kings Arms a lovely pub, The Willow House restaurant and for great fish and chips there’s Little Gary’s Plaice.

For a places to stay in Watton you have The Watton by Verve Hotel and Restaurant and for something different, there are apartments at Watton Golf Club.  Near Watton there is Broom Hall Country Hotel where you can enjoy a swimming pool, beauty treatments and a massage; while at The Chequers Inn at Thompson there is a lovely bed and breakfast with on site restaurant.

On the outskirts of the town is Wayland Wood. The 78-acre wood has a history going back over 1,000 years and is a must for wildlife enthusiasts. It is a designated SSSI containing many species of plants, birds and insects. It is said that the story of The Babes in the Wood originated there!

The Museum for Watton has heard of various theories as to how the legend of the Babes in the Wood came to be associated with Watton’s Wayland Wood. You can find out more about Wayland Wood and much more about Watton Town at the local Museum 4 Watton.

You might just be thinking of metal detecting around the woods and around Watton itself?  The Museum for Watton has some good information on what rules you need to follow. 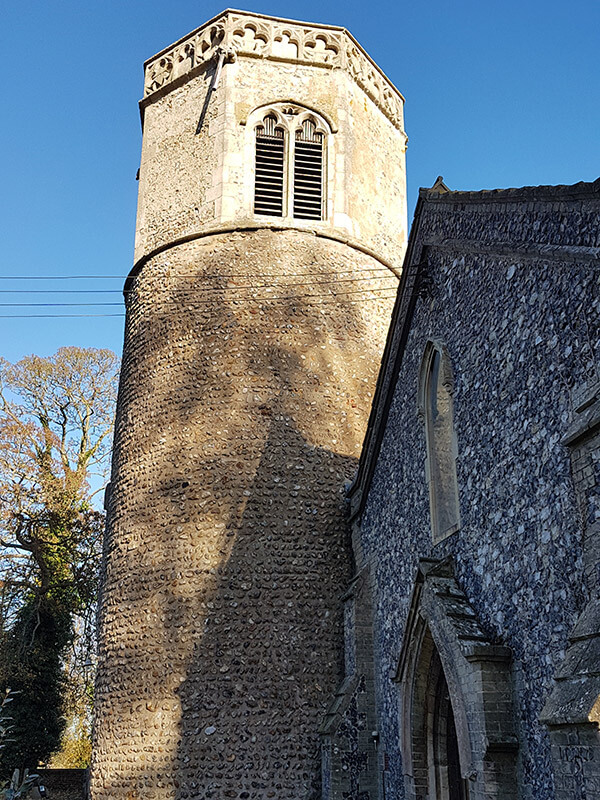 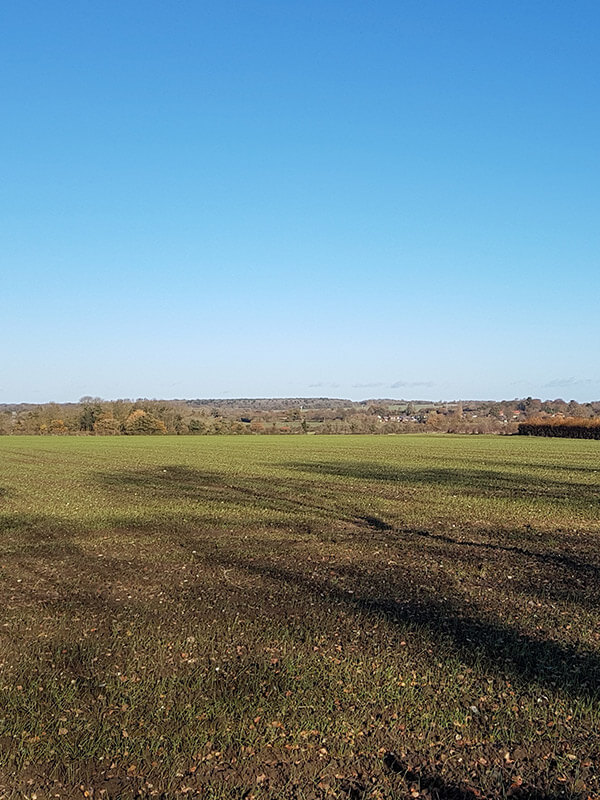 The History of Watton

There is evidence that there was activity during the Stone Age around the area where the town of Watton is today. There’s a Bronze Age Barrow on the outskirts of the town and there have been Roman and Saxon finds, including a Saxon inhumation. However, the first evidence of a distinct settlement comes from the Norman period.

The main church, dedicated to Saint Mary, has a round tower. It was built over 800 years ago and, although some of the early church still exists, much of what we see dates from the 15th and 19th centuries. The early Victorians carried out a major remodelling project, and extended the Church too.

Watton developed into a prosperous market town but, as with many towns in the area, there was a fire in 1674 which destroyed much of it. The town was rebuilt after that, possibly on a new site, further from the church. Archaeological finds suggest that the earlier town was just to the north of the Church